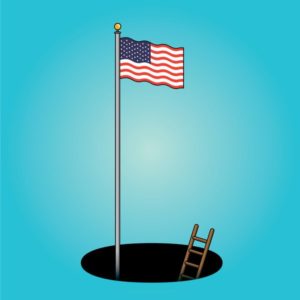 Millions of Americans registered a protest vote on Tuesday, expressing their fierce opposition to an economic and political system that puts wealthy and corporate interests over their own. I strongly supported Hillary Clinton, campaigned hard on her behalf, and believed she was the right choice on Election Day. But Donald J. Trump won the White House because his campaign rhetoric successfully tapped into a very real and justified anger, an anger that many traditional Democrats feel.

Source: Bernie Sanders: Where the Democrats Go From Here – NYTimes.com